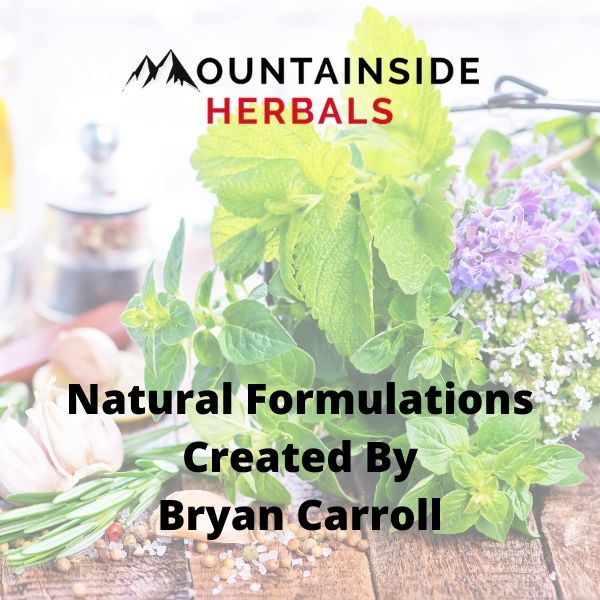 Get 10% Off on Apollo Neuro 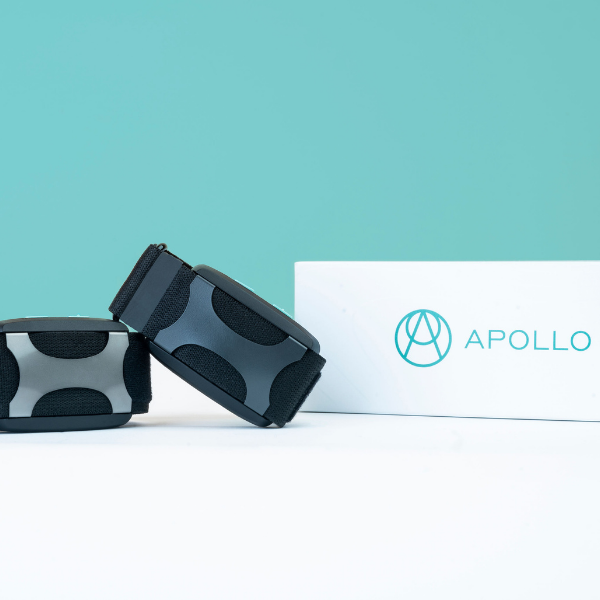 Get Your Greens in Daily! 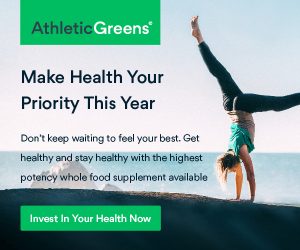 25% Off First Order at Thrive! 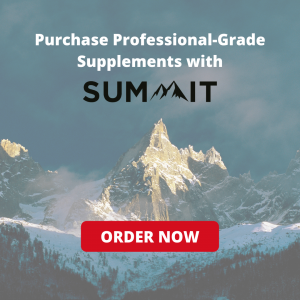 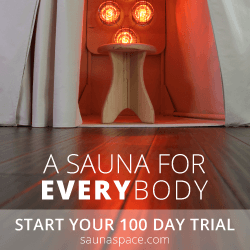 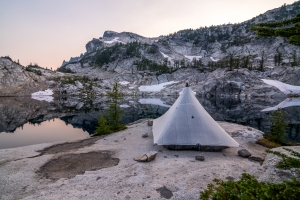 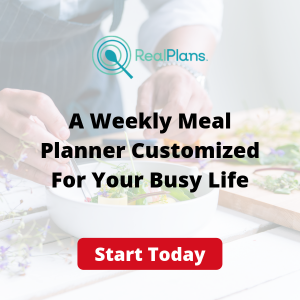 Use coupon code summitforwellness for 15% off For Enessa Skincare Products 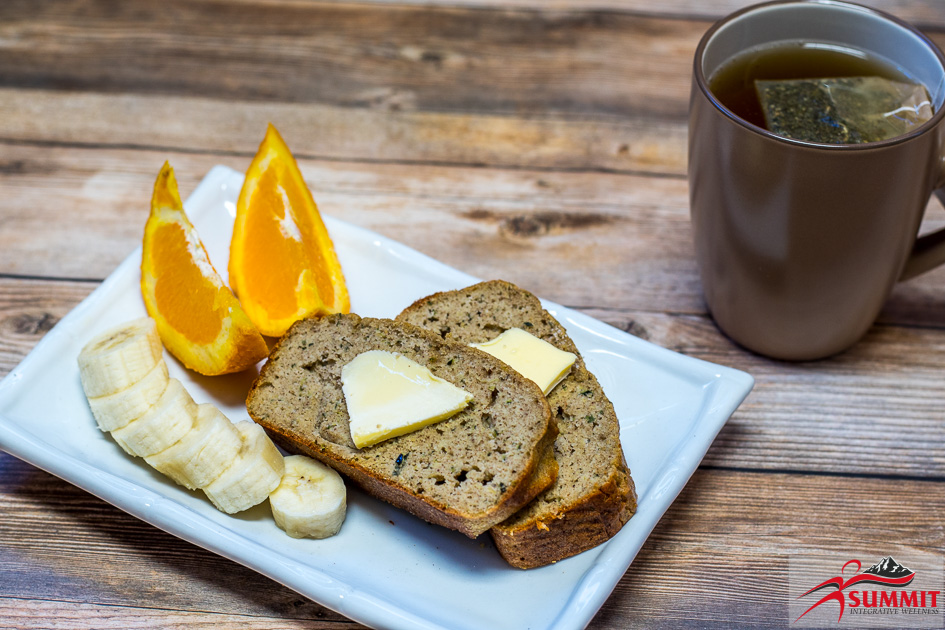 We are at the time of year when zucchini is popping up like crazy! If your garden has zucchini like mine does, you probably have some monster zucchini just waiting to be picked. I like to use the huge zucchini for recipes like Paleo Cinnamon Zucchini Bread, whereas the smaller zucchinis I use for zoodles and frying up.

I grew up having zucchini bread made with chocolate (lots of chocolate), and I have already created a similar healthy replication of it with my Chocolate Avocado Bread. Since we don't need to have chocolate with every single piece of bread we have, I decided to get adventurous and try something a little different. Behold this Paleo Cinnamon Zucchini Bread recipe!

About the Ingredients in Paleo Cinnamon Zucchini Bread

Cinnamon is an antioxidant which is important for protecting the body from oxidative stress caused by free radicals. Cinnamon has also been linked to reducing inflammation and cutting the risk of heart disease. It is also known to reduce blood sugar and improves sensitivity to insulin which both help with reducing diabetes risk. It is no doubt that cinnamon is a very important spice for your health!

Zucchini is rich in potassium, which is a mineral that most people don't get enough of. Potassium is a very important electrolyte and works in conjunction with salt to regulate fluids within your cells. Since potassium is important in fluid exchange, it helps to lower blood pressure, which makes it important for heart health.

To get this party started, you will need to shred up some zucchini. I use this attachment for my KitchenAid to shred my zucchini. If you don't have the attachment, you can always use a grater of some sort!

I cut the zucchini open and remove the seeds. Then I cut it so that it will fit nicely into the shredder. 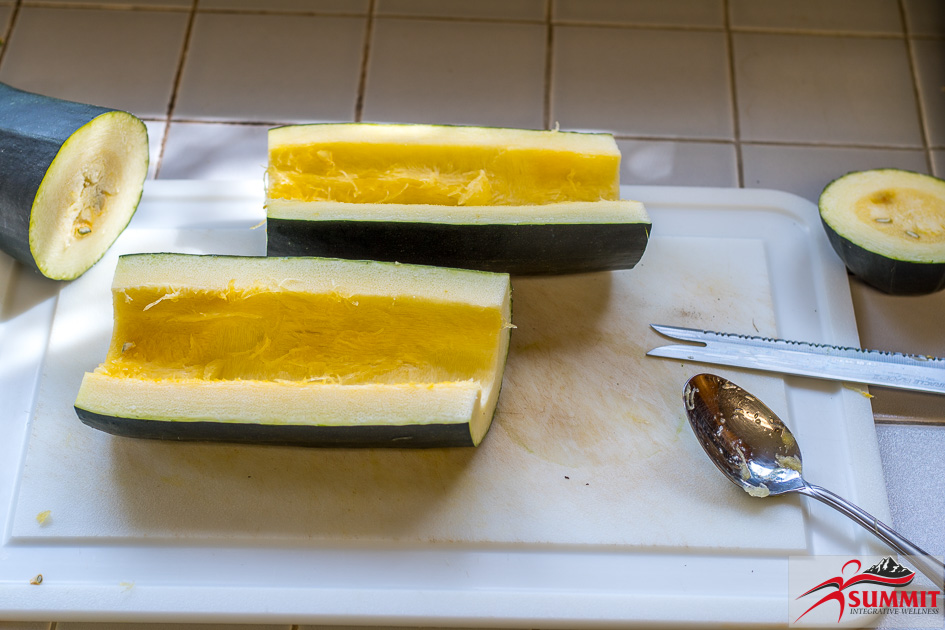 Next you mix all of the ingredients together, saving the shredded zucchini for last. Once blended, it is time to add it to your loaf pan. I use parchment paper in my loaf pan, you can see this video on how to do it so there aren't any weird creases in the parchment paper. 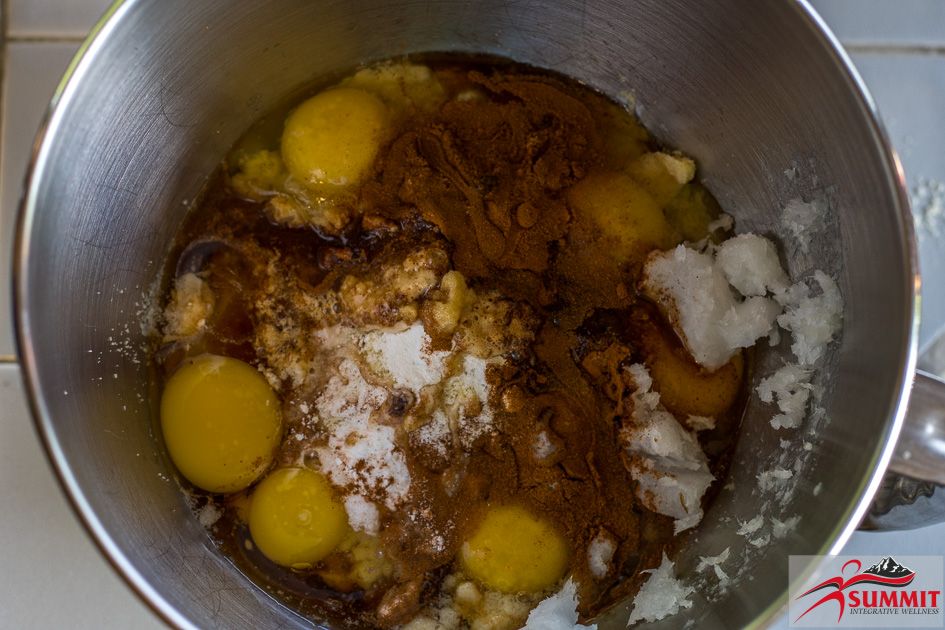 Let the bread bake for about an hour. Make sure at the 55 minute mark to check the loaf with a toothpick to see if it comes out clean. If it does, pull the bread out and let cool for 10 minutes. 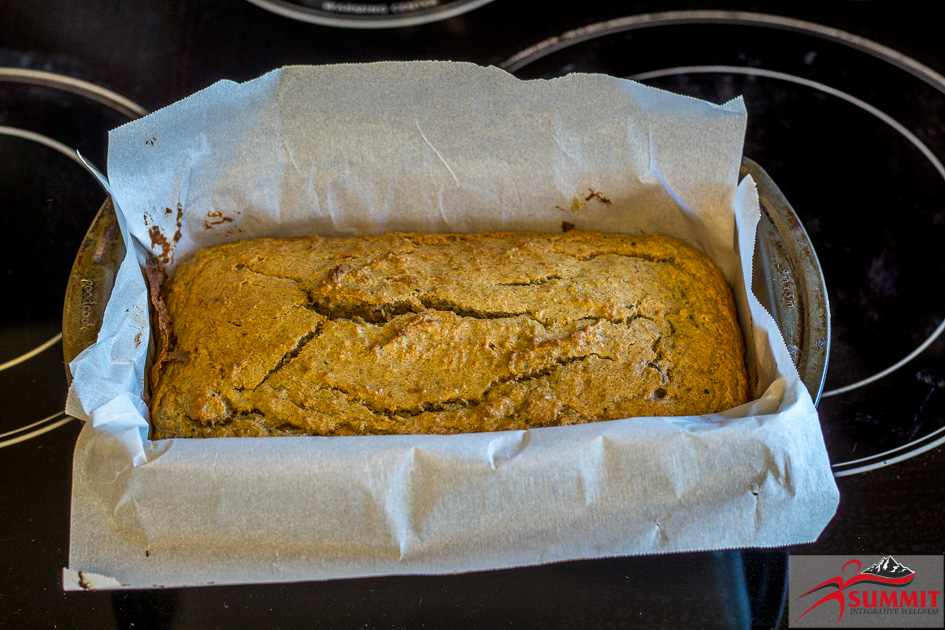 Finally, cut yourself a slice while the bread is still warm. Add some grassfed butter or coconut oil, and enjoy with your favorite cup of tea! 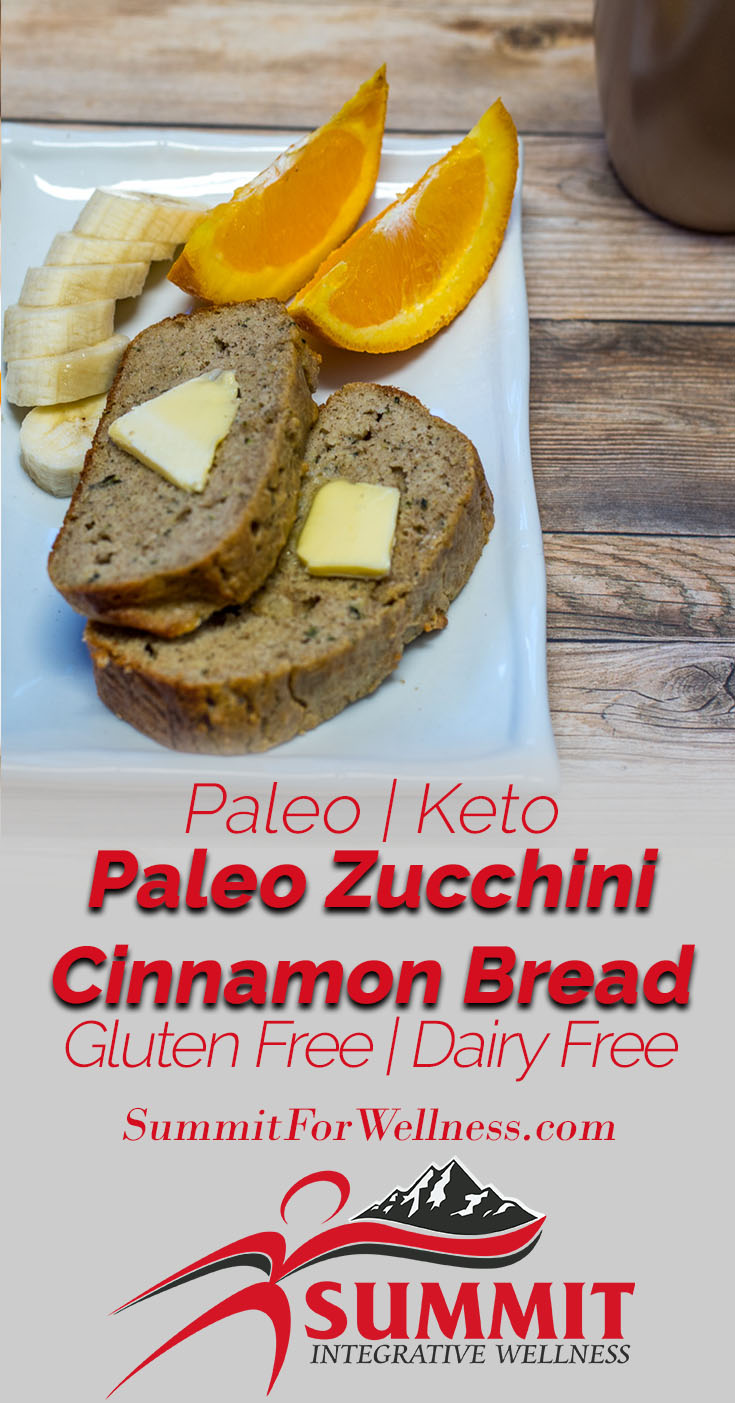 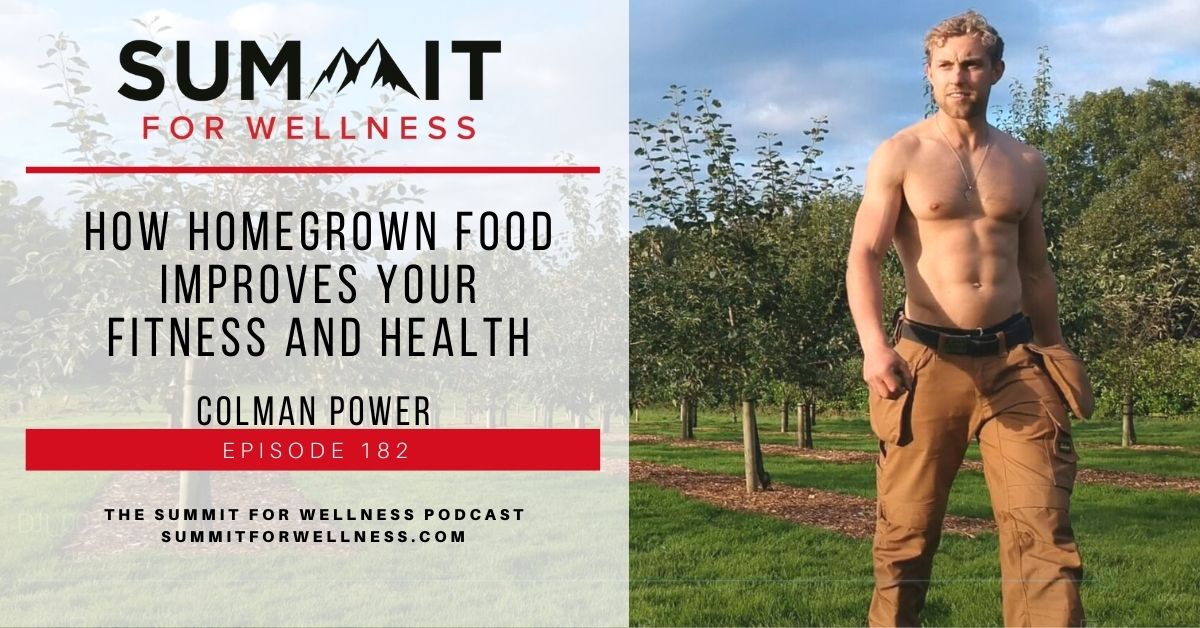 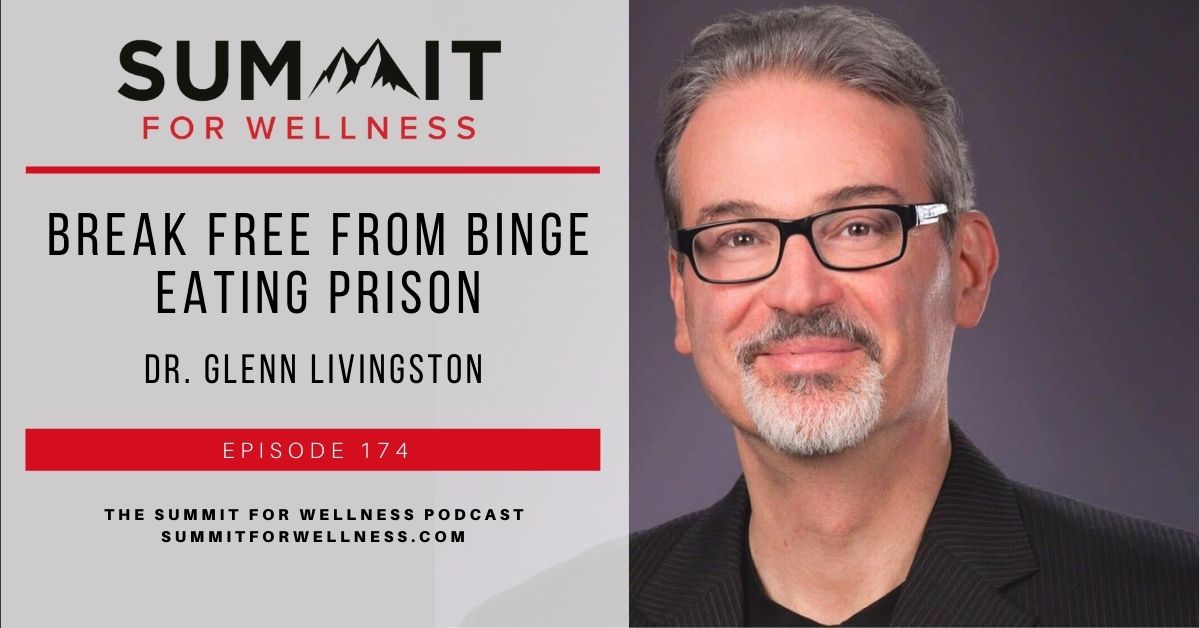 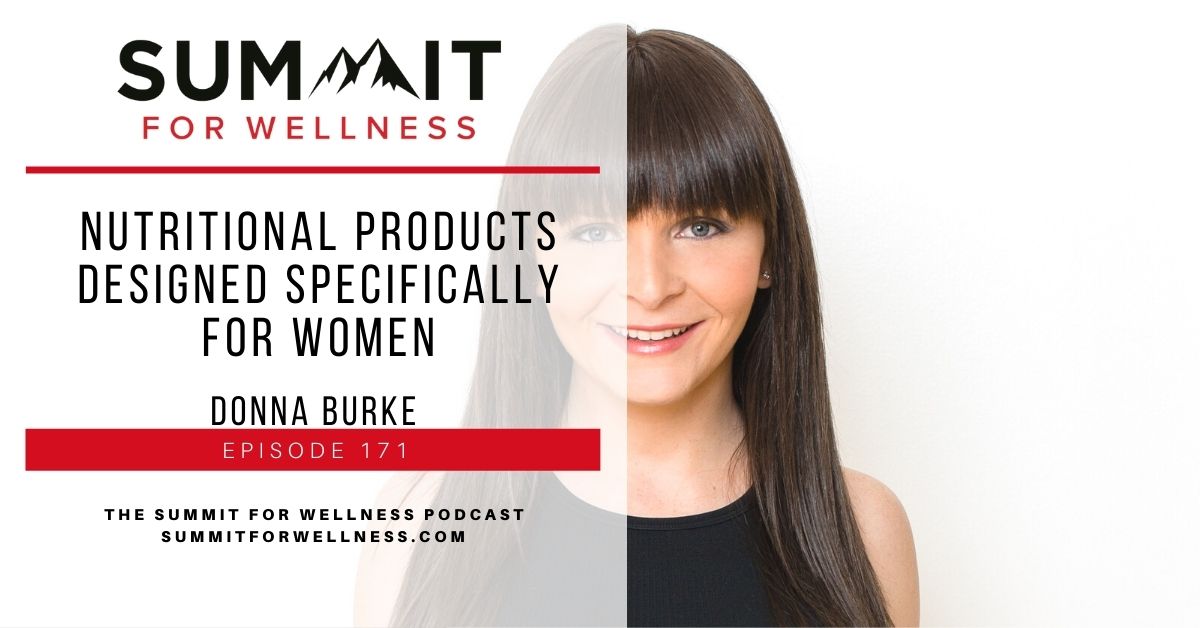 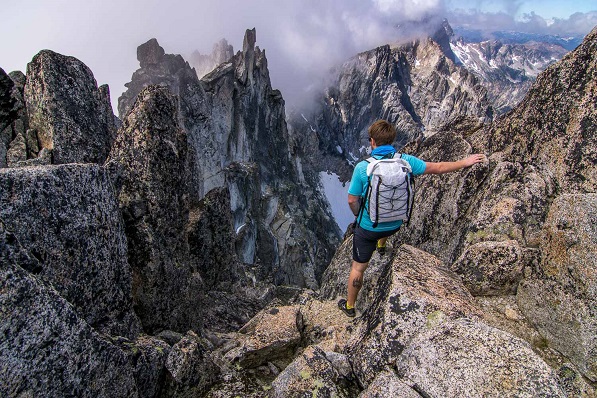