We Care About Health

We aren't the annoying people who always talk about the latest fad diet we are trying. We focus on health practices that work individually for each of us, as well as our clients, and we also know people just want to "live life".

We Love The Outdoors

If you didn't notice already, we are obsessed with getting outside. From riding pow to sending bada$$ rock routes, the best health improvements we've had has come from the outdoors.

Everything we work for is to bring more awareness to our earth and its need for our support. We not only provide monetary support to organizations focused on conservation, we teach others the importance of sustainability for our planet.

How Are We Different From Other Health Companies?

Here is a quick rundown of what you may experience at other health companies:

While these ways of working with people do help some people, it can take you years to find a style that works for your needs.

This is how we are different. We focus on what you need specifically, and adapt to your needs: 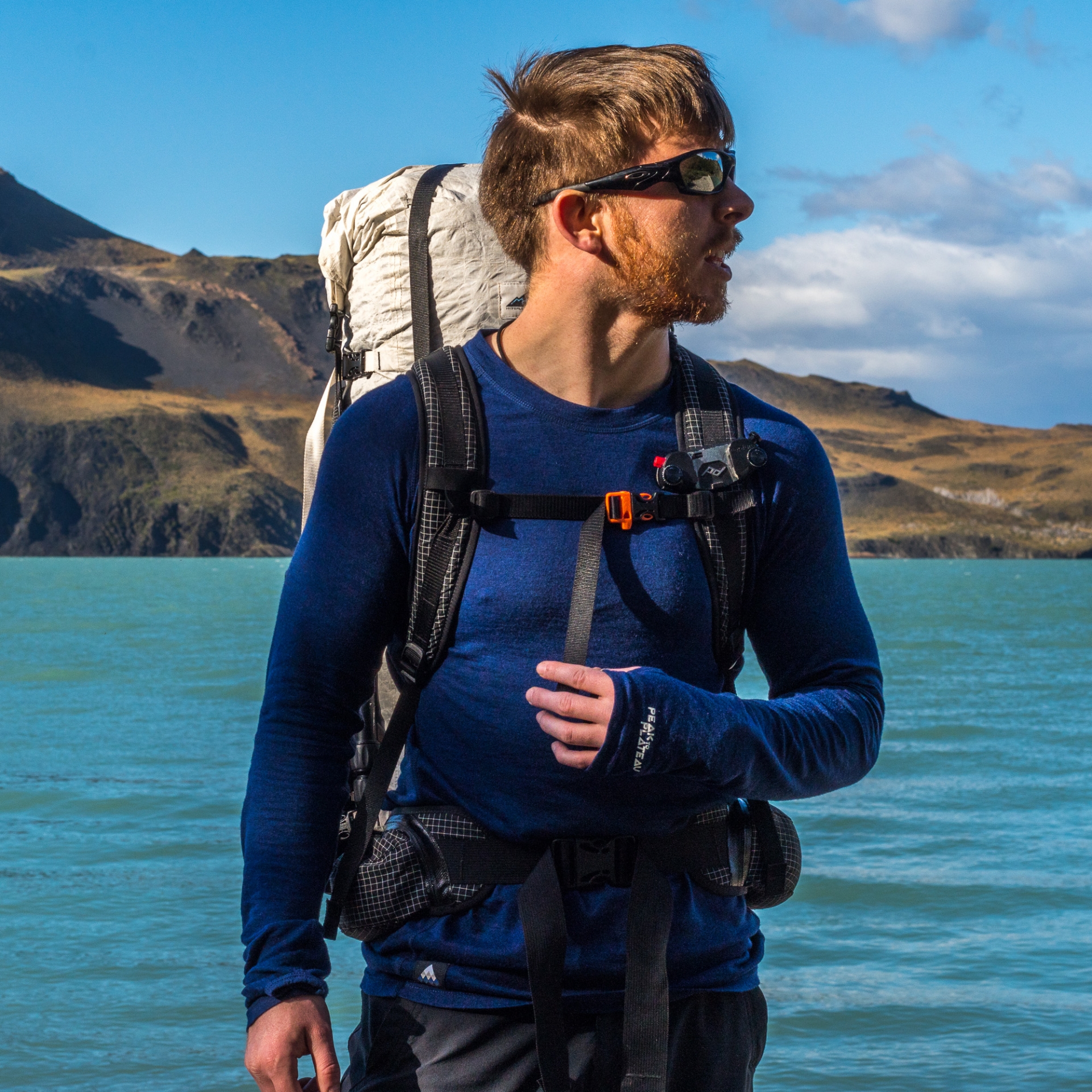 Host of the Summit For Wellness Podcast 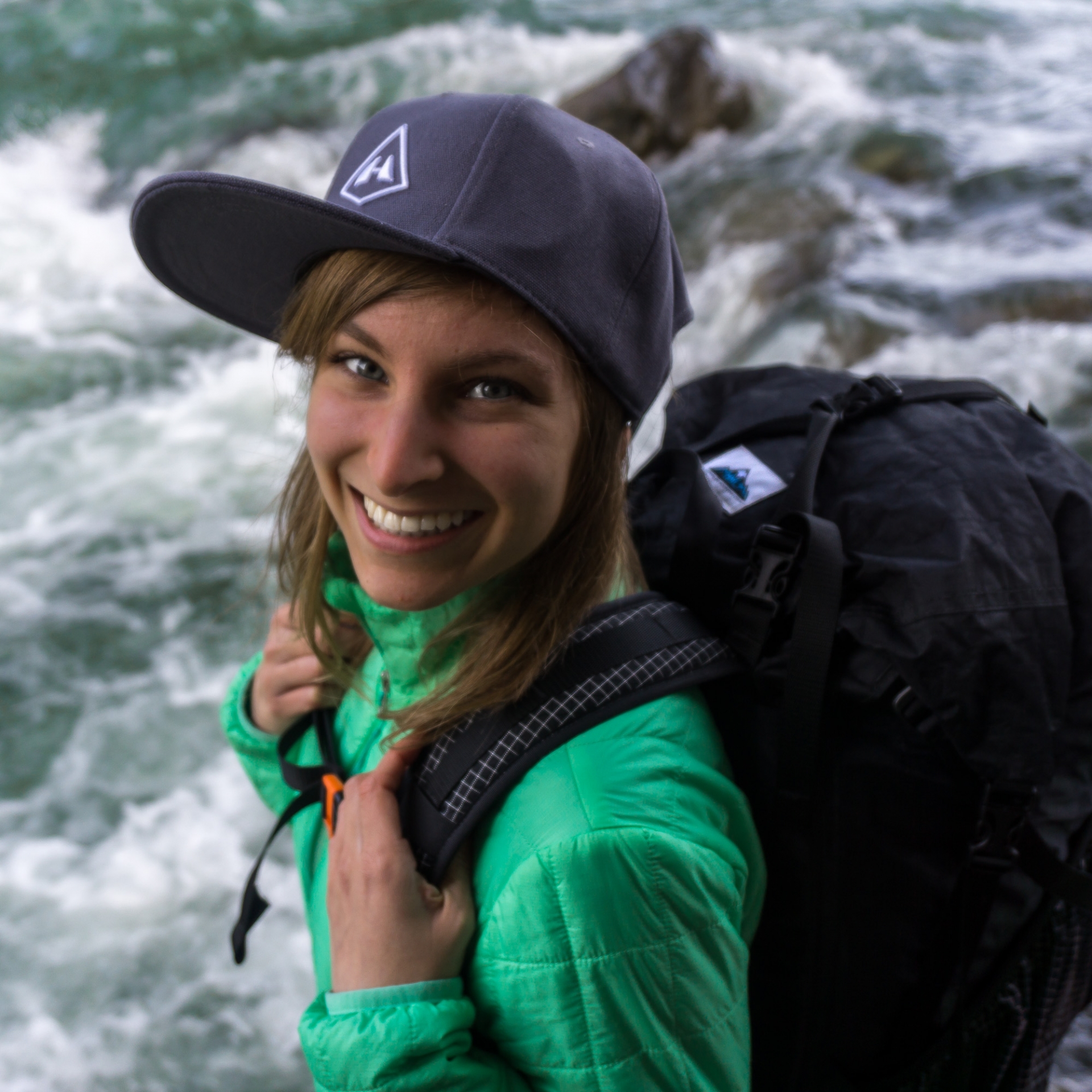 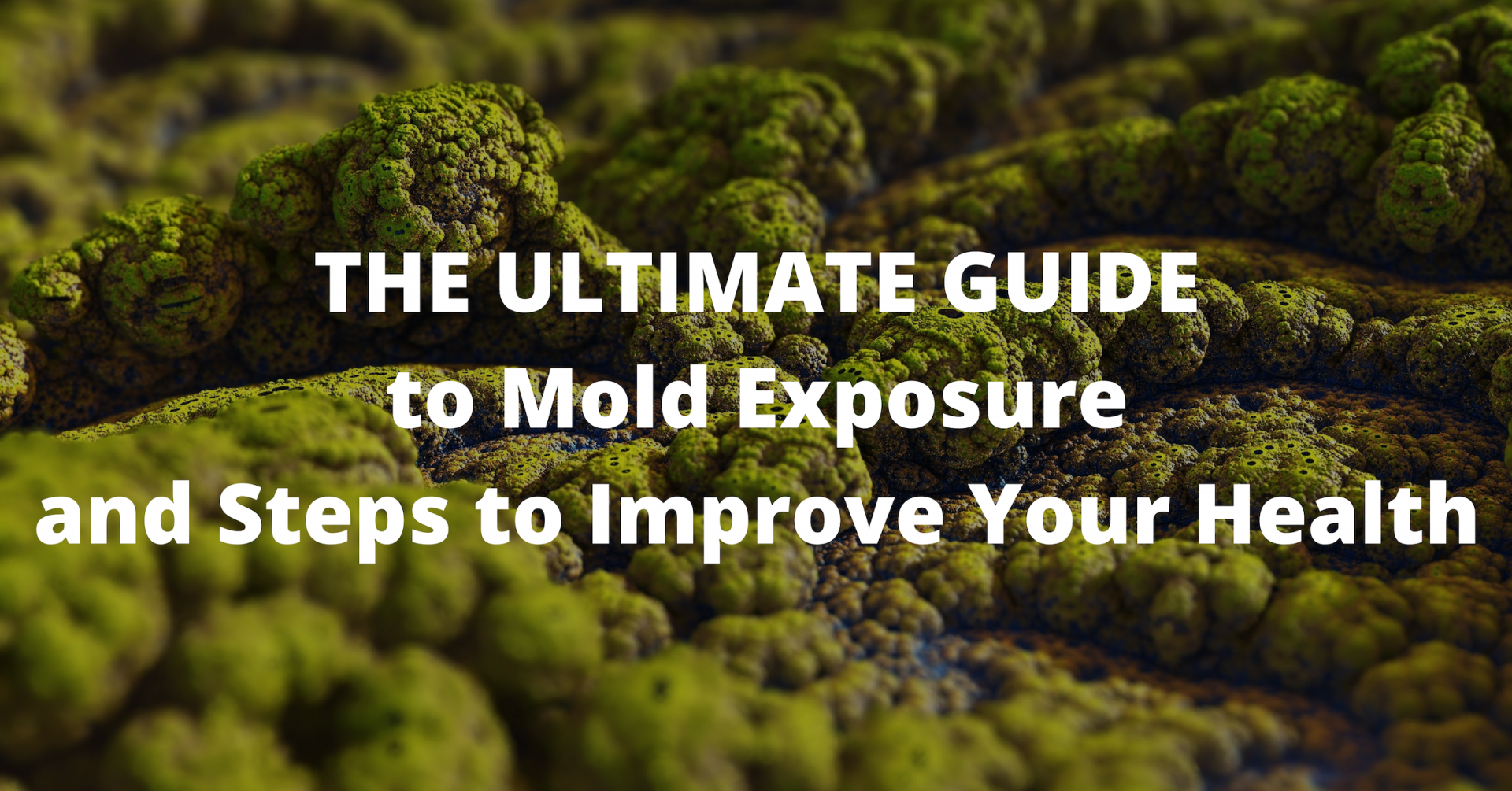 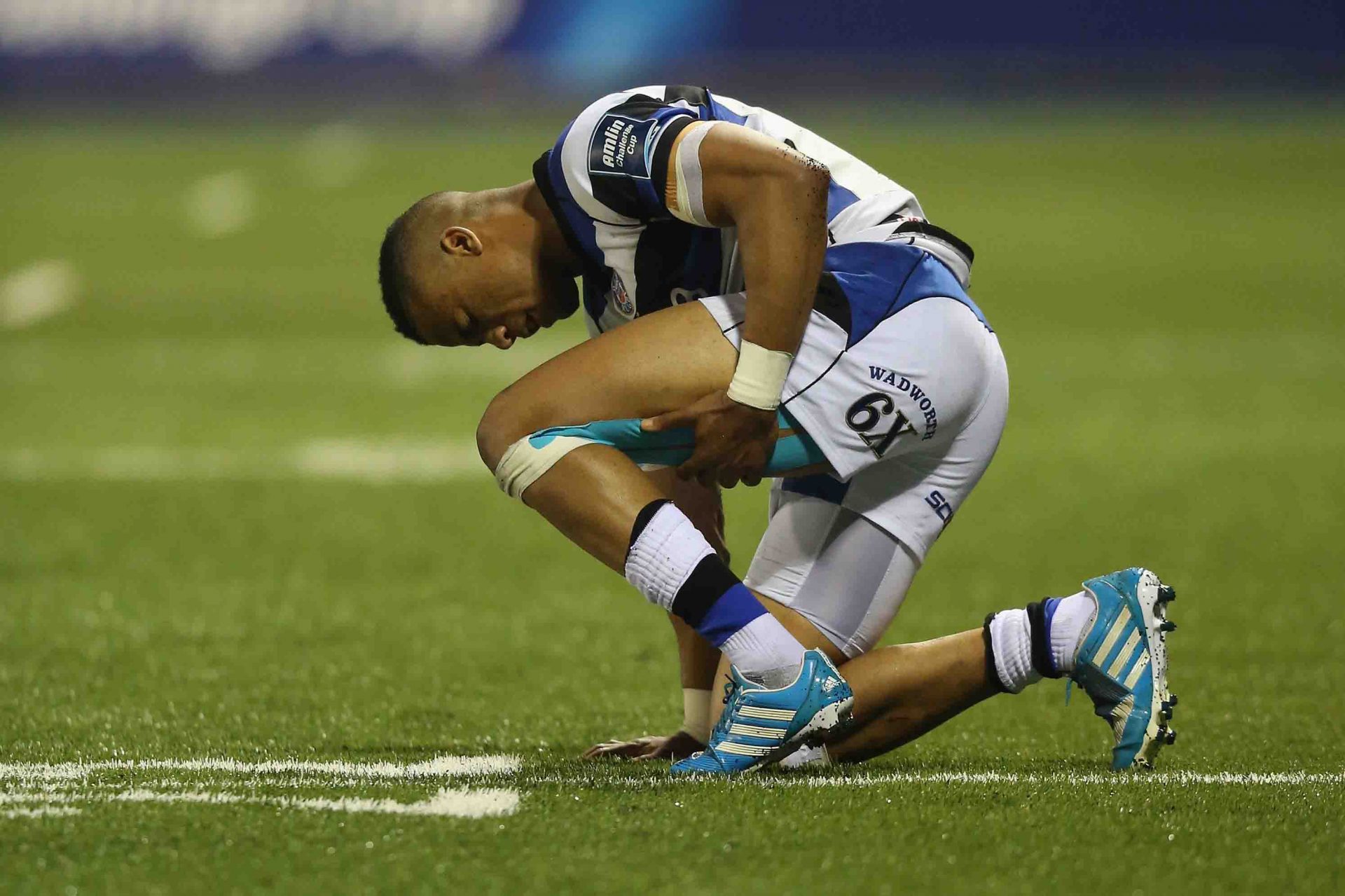 Injuries happen. It could be from anything, such as playing a sport, END_OF_DOCUMENT_TOKEN_TO_BE_REPLACED 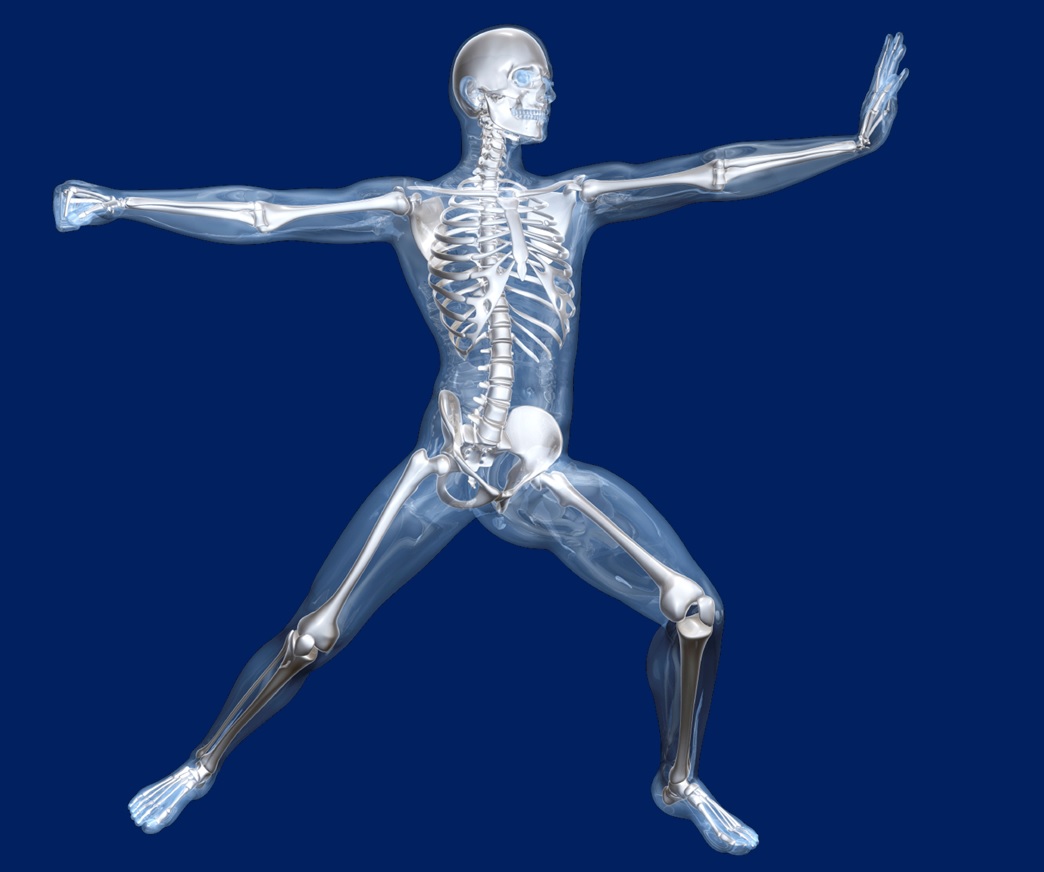 We all know the normal gym routines: “Today is cardio day, should END_OF_DOCUMENT_TOKEN_TO_BE_REPLACED

How Summit Came to Be: Our Story

Creating a health-based company was never the intention for either Bryan or Sarah. In fact, it was the furthest thing from either of their minds.

Bryan was a commercial diver, preparing to make a name for himself in the Gulf of Mexico. He was prepping to spend about 10 months out of the year living on a boat.

Sarah was in school for international business, and had dreams of traveling the world. Her ideal situation would be to work for an international company that would send her to unique locations.

Bryan's story changed when a previous injury became a career-ending injury, and the surgery and recovery process absolutely fascinated him. Since his injury had a 5% chance of successful healing, the doctors decided to do a bunch of experimental procedures to try to increase the likelihood of a successful recovery. Bryan was able to take part in the rehab process, and watch videos from the surgery. That was when Bryan's career path completely changed.

Sarah was well on track with her dreams, until years later when she met Bryan.

How Sarah and Bryan Met

However, at that time Bryan was finding his love for the outdoors. He would spend all his free time running up mountains and exploring what Washington has to offer.

Eventually, he received this message: 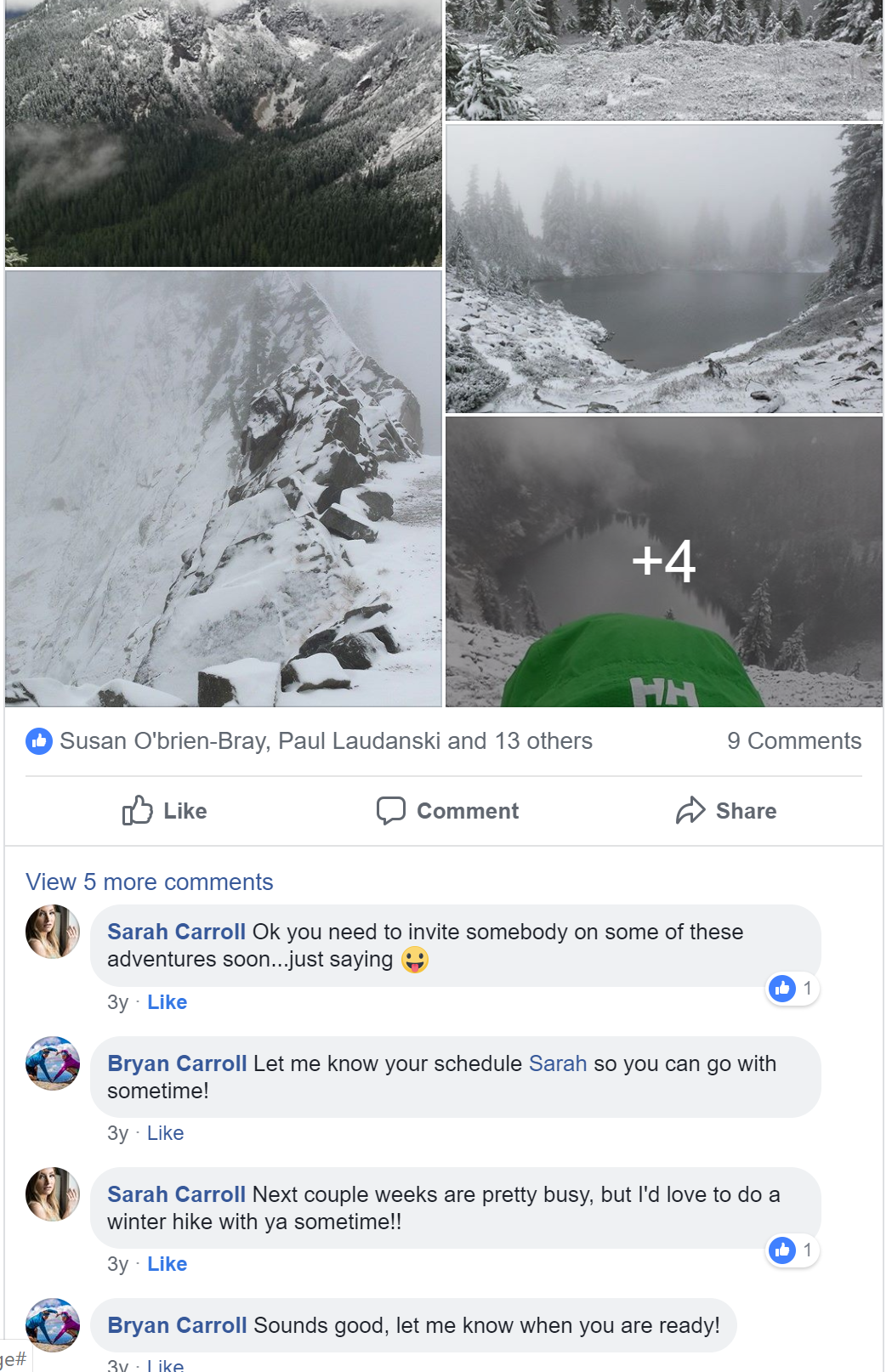 Now we'll be honest here, Bryan is an introvert and never had the guts to ask anyone out. Especially someone he barely knew. Lucky for him, Sarah is an extrovert who loves to meet new people, so he got lucky. She still had a worry that he might be a serial killer so she invited another friend as well, but that was the start of their time together.

5 years later, they are married and running Summit together. You can see their unique alpine wedding here.

After nearly 100 podcast episodes, every single guest on the show has had their own health crisis. Bryan's and Sarah's didn't happen until they were at their healthiest point in life.

Bryan once had a lady tell him that he had no idea what it is like to have intestinal impermeability (leaky gut) because he was in shape and healthy. His response is this:

Just because someone appears to be healthy, does not mean they are. You can never judge someone based off of how they look. And never, ever tell someone your opinion about their health history because you are not that person, you don't live in that body, and you have no freaking idea.

After Sarah and Bryan were together for about a year, all of a sudden they started to get sick. It started with Bryan getting a sore throat, which his health history was that he was very receptive to getting strep throat. He went to the doctor multiple times to get tested for strep and mono, which the results came back negative.

At this point, Sarah started to get sick as well.

Bryan's throat got to the point where it would almost completely close up. His entire body tightened up, and his muscles were so stiff he couldn't even turn his head to look over his shoulder. His energy tanked, it took all his energy to get out of bed for work. His gut was in flames, with constant pain and burning, and the docs had no idea what was going on.

Sarah had similar issues, but her symptoms impacted her energy even worse than Bryan's. They were in such bad shape, they didn't even have the desire to try and hike anymore. This went on for over 12 weeks.

If they continued much longer, they would most likely be dead at this point (not even exaggerating).

A holistic practitioner decided to test them for mold because of living in Washington, and how the symptoms were presenting. They were put on a mold protocol, and after 1 week were about 70% better.

The mold exposure came down to 2 things:

Once these issues were discovered and corrected, their health drastically changed for the better.

The Development of Summit

Bryan and Sarah had a dream to give back to the planet and support those whose efforts are in conservation. But, they didn't know how to make this happen.

At this point, Bryan had already finished multiple years of mentorship with the Gray Institute learning about functional movement patterns from the top minds in the fitness and rehab industry. He also completed his nutritional therapy certification from the NTA. He was well on his way to understanding how the body functions from the inside out.

Sarah was finishing up her degree in international business, and was already planning on taking a grad program in nutrition afterwards.

Bryan started Summit Integrative Wellness as a way to integrate many different health modalities into one company. He then dedicated a percentage of profits to go back towards organizations focused on the planet, and local communities.

It wasn't until a few years later that Summit Integrative Wellness became the parent company of many other brands. Summit For Wellness became the health clinic/website dedicated to teaching and supporting people on their health journey. Mountainside Herbals became Summit's product line of herbal health products. Camp Inspire is a nonprofit dedicated to teaching kids about fitness, nutrition, and mental health. And our personal freeze dryer company for delicious health-focused backpacking meals.

Sarah came into Summit to be the Director of Food Strategies. She is the brilliant mind behind the recipes, meal plans, freeze dried meals, etc.

As a team, Bryan does most of the 1:1 work with clients, but Sarah takes over the roles of meal planning, food swapping, and more.

With their mission, they can support you on your health journey while simultaneously supporting organizations that are doing their best to keep this planet alive.

Sarah has been extremely supportive in Bryan as Summit has been growing, but she had to put her world travels on hold for the meantime.

The eventual goal is to get Summit to a point where the team can provide the best care for our clients, and we can work from anywhere in the world. That way, Sarah and Bryan explore the planet and support other conservation efforts on a global level.

If you have liked what you've seen so far and you don't want to miss out on our next blog posts or podcast episodes, then sign up below!